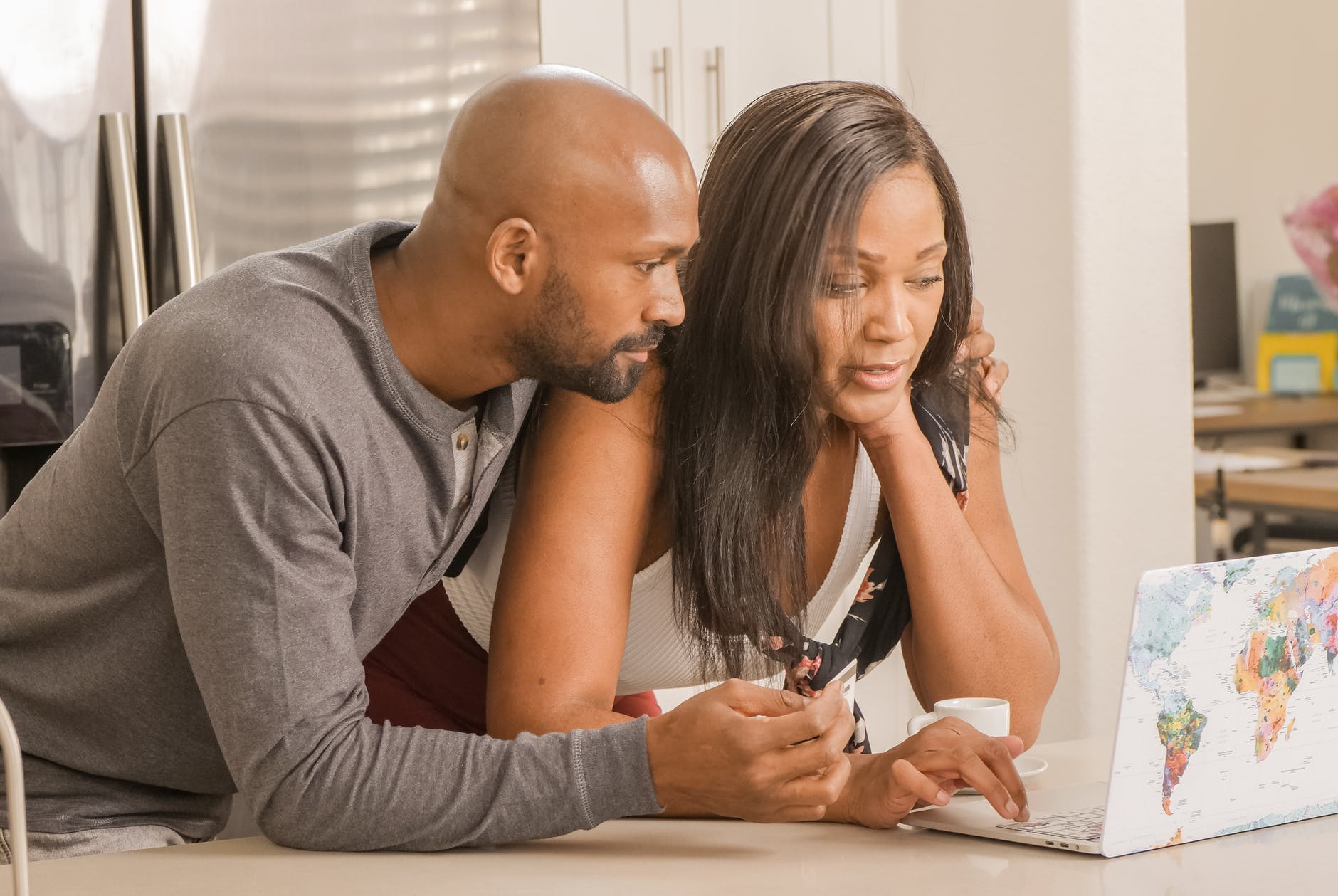 We meet and interact with so many people daily, either it is at work or elsewhere. Sometimes, you connect with someone stronger than others and feel like nothing can break your connection apart!

Sadly, there are reasons why you or your partner might start an affair with another person, especially when you are together for quite a long time.

Though it might seem obvious, affairs are rarely just about sexual relations with someone outside your marriage.

This article will take you through the striking reasons, which can lead to cheating, and what you can do to prevent it.

Did you know that infidelity in marriage affects at least 40% of the couples out there? That makes one thing crystal clear: the issue is not only serious but also high in occurrence!

Here are a few more statistics for a clearer picture:

Are you worried that your relationship with your partner is going down? There could be several reasons for that.

In some cases, there could be even several reasons combined that led to cheating. To figure out what’s happening, here is a list of the most common motives why people slip into the world of infidelity.

Do you feel like one acts like a child and the other as a parent in your relationship?

If yes, you are living through the classic example of an imbalance in your marriage. Here, one partner feels responsible for the decisions and situations arising in their home. Meanwhile, the other partner is absent from pulling equal shares from the same weight.

In such a case, feelings of temptation around regaining either independence or authority from an affair start to arise.

This reason should hardly come as a surprise to you. Do you feel like you and your partner have drifted away from each other over the past few months?

That is the exact feeling that disconnection brings between you two. Unfortunately, that serves as an excuse enough for initiating an affair. You try to seek attention from outside because you miss feeling appreciated and valued.

An affair adds to a sense of excitement in your life instead of your dull and predictable marriage.

It’s easy to assume that people who are about to get engaged or married would be at the most stable point in their relationship. But the amount of fear that commitments can force into someone might just surprise you.

Did you know that about 20% of men cheat because they are afraid of commitments?

Just as per the fight or flight mechanism, your mind might end up settling for an affair instead. No doubt about how it can destabilize everything you’ve ever wanted.

All the years and memories are put to risk simply to feel powerful and reject responsibility.

The reasons you read so far are three of the most common roads to starting an affair.

However, extramarital affairs and infidelity are much more complicated than that. Meaning, the reasons for a man pursuing an affair is different from a woman.

Scroll ahead and find out why men cheat on a spouse.

Most of the men out there like to be mothered around, irrespective of their age. After all, it is the way that society has raised them. But unfortunately, this flaw never really helps them to grow, and immaturity persists.

As mentioned earlier, younger people between the ages of 18 – 29 have seen 10% male cheaters and 11% female.

If the man does not adapt quickly to the right behavioral traits in the relationship, the severity increases. He is not mature enough to handle the responsibilities he has towards his partner.

Another appalling factor here is that he might not even feel like he has done anything wrong. So, it is easy for him to blame the cause on his partner to justify his own wrongdoings!

Alcohol, drugs, and sex are three of the most problematic addictions that can impact your marriage for the worse. There is a basis to why addiction is one of the most common reasons for cheating.

If the man’s been struggling or avoiding his problems, you’ve got a problem ahead of you. The reason behind this is simple: all three factors of addiction end up affecting his decision-making.

Naturally, he goes back to them for avoiding his problems rather than facing them upfront.

As mentioned earlier, the reasons for a man to start cheating differ from a woman’s ones. So now, let us take a look at the most common reasons why women have affairs.

As you will find out, the motives why married women start an affair are rooted in emotional aspects more than men.

Women might easily get caught up in an idealistic notion of how their spouse should behave in their relationship. And when these unrealistic standards do not match with reality, their anger tempts them to look outside.

Did you know that women in their young ages are 13% more likely to be guilty of cheating than men?

Insecurity and Lack of Self Esteem

With age, the feeling of not being “good enough,” attractive, or beautiful enough rises. Almost every woman feels that way with their bodies changing.

They compare themselves to the younger women around them, and huge chunks of insecurity start to set in. It adds to cheating because a woman feels like seeking external attention to satiate her ego.

What Should One Do to Prevent Cheating in Marriage?

Nobody deserves to stray away from their chosen beloved.

But do you feel like your marriage might be facing specific issues that could lead to infidelity? Then, be a little less worried as you read some pointers to help you save it from marriage affairs.

Save the Last Word

So, why do married men cheat, and why married women cheat? There is hardly ever just one angle to any story. That said, extramarital affairs are inexcusable because you violate the trust of someone very close to you.

If you’re the hurt one in the relationship, we hope this article helped you get closer to understanding your partner’s actions. But ultimately, it is up to you to decide if your love and marriage are worth saving.

If yes, you already know what steps to take. The journey might be difficult, but may you get only what you deserve, and no less. Good luck!